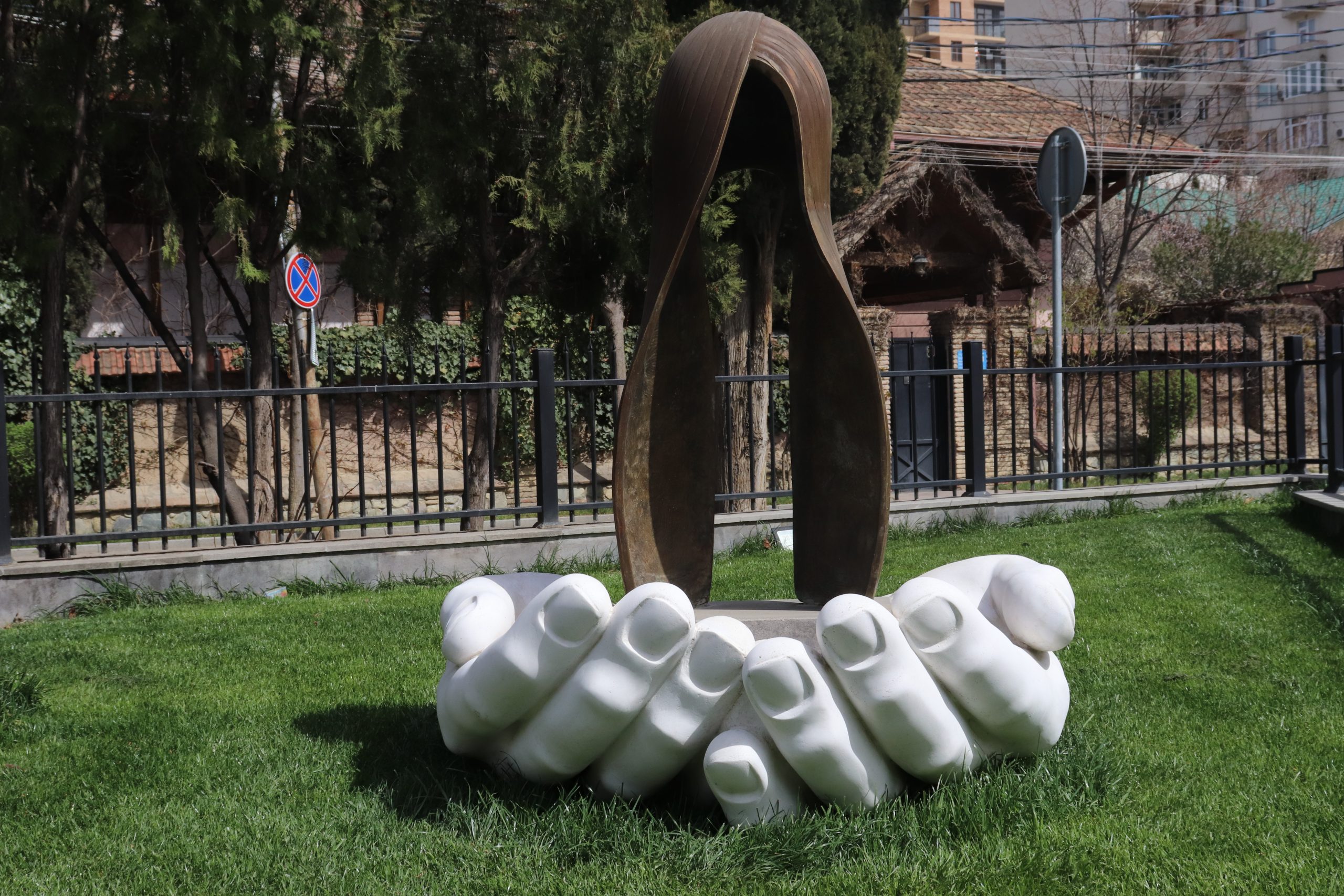 Very often such questions arise, for example, why Italian design is so famous and famous. Of course, the answer is unequivocal because a young person who studies art, design directly, grows up and becomes an artist in an environment where art is everywhere. Wherever you look in Italy, on buildings, squares or other public places, there are traces of art everywhere. (To say nothing of the museums, which are made by the most famous masters in the world). Which has the greatest impact on those young people who, for example, study design. First of all, it affects the formation of good taste. A young person, in such an environment, during his formation as an artist, unconsciously imitates the art made by great masters and is under great pressure in terms of forming good taste.

The Lord commanded: “As your heavenly Father is, so be you.” This is probably the idea of equating man and God. The Lord says follow me on the path of perfection. It is the same in art. During the period of studying painting, young people who imitate great masters develop good taste and this will certainly have a positive effect on their future creativity. The work done by a good master and a good teacher who shows and imparts to the gifted youth the true value are almost guaranteed harbingers of future success.

It is exactly the same in sculpture, which is part of fine art

A sculptor who has never seen the works of ancient Greek and Roman sculptors, Michelangelo, Donatello, Verrocchio or other great masters will never have good taste. Of course, not all young people have access to travel to Italy, Greece, Sarangeti, Egypt or other regions of the world where the most beautiful masterpieces are preserved, but it is important and necessary to get as much information as possible about such works. Modern digital technologies allow this. However, visiting the world’s leading museums will be much more effective in forming a good taste. Of course, it is not available to everyone, but on the other hand, there is nothing free and quality. including education. A visit to the Louvre, the Vatican Museum, the Uffizi Gallery, the Cairo Museum, the Hermitage, and many other institutions of this kind, should form an integral part of the education of the young student of painting. Such visits give much greater results than a teacher’s lecture. Seeing always beats telling and is far more effective in forming good taste. Even the great Michelangelo himself stared for hours at the Belvedere Torso made by the ancient Greek sculptor , which influenced almost all of his work in the future. Every great sculptor had his own idol, which influenced his future work.

So help the young people if you can. Such an investment cannot fail to be profitable. It directly affects the moral health of the society and the success of any country. 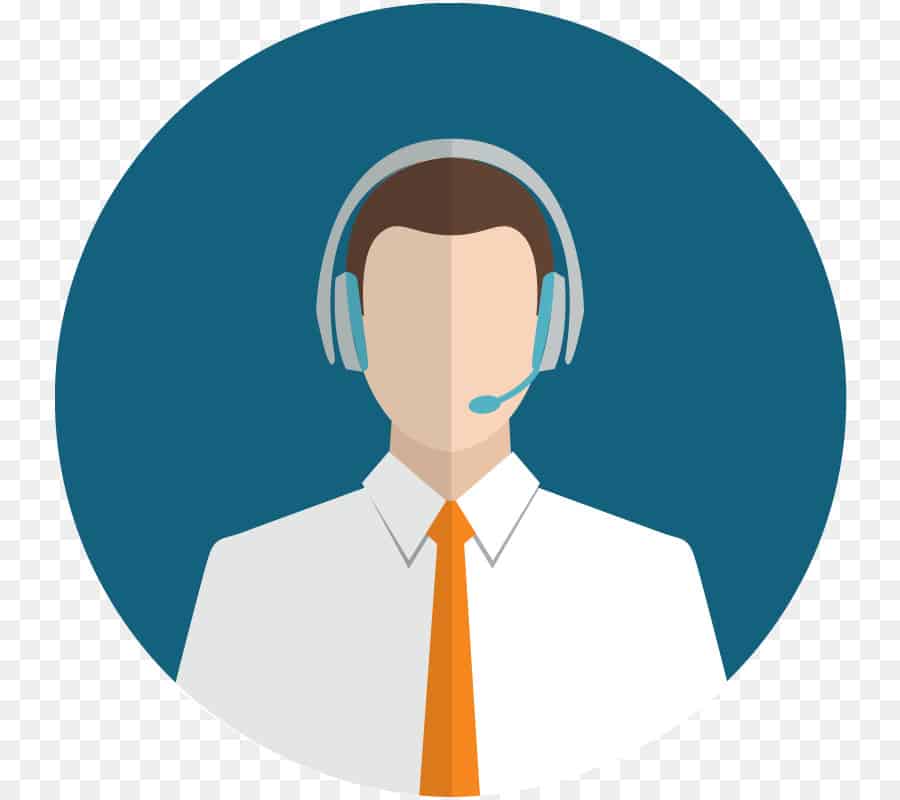